Since 2007, I have taught drawing, painting, 3-D art and ceramics, as well as film studies to non-traditional and traditional public school students. I have also instructed LPTV, which is our school's in-house broadcast channel since.

Students deliver the daily announcements in a 3 to 5 minute news format. Students also produce features and advertisements for the school's many clubs as well as prepare video packages with current events.

They also develop their storytelling skills by creating short films.

I'm a proud graduate of the University of Denver, where I earned a BFA in Studio Art while playing all four years for the varsity soccer team.  I  also hold an MA in English (Creative Writing) with an emphasis in Screen Writing from Southern New Hampshire University.

La Veta, Colorado is being ravaged by an arsonist.  Simon Elliott, a British Gulf War Vet is trying to complete his latest novel on the war, while moonlighting as an investigative reporter for the local paper.  When a curious sixth grader named Gabe Conejos knocks on his door, Simon’s world turns upside down. It’s one thing to be the most hated man in town because of his scathing articles, it’s another to be the only man in town with the key to solving La Veta’s worst crime spree in 100 years. Each visit to a burning crime scene triggers post traumatic stress symptoms, blurring reality.  Now, he must recall the carnage of his war experience if he is to save the town from further terror. Together with Gabe and his family, they uncover the dark secrets of a La Veta.

I am an educator, fine artist, filmmaker, and published soccer cartoonist. As a veteran of non-traditional art education, I have taught in Colorado public schools since 1992. The last sixteen years I have worked in the Lewis-Palmer School District.   I have also served as an instructor for Colorado Youth Soccer and specialize in the development of entry level coaches and players.  He has coached in Colorado since 1983. 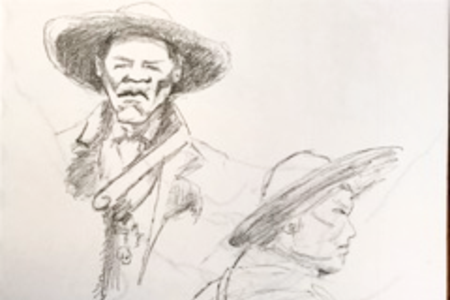 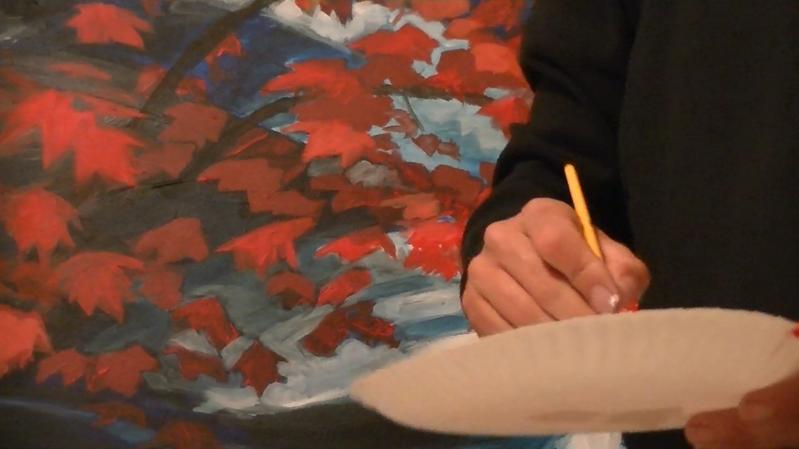 Email me to talk about a camp or clinic with your team or club.

Consultation about clubs and teams is also available.